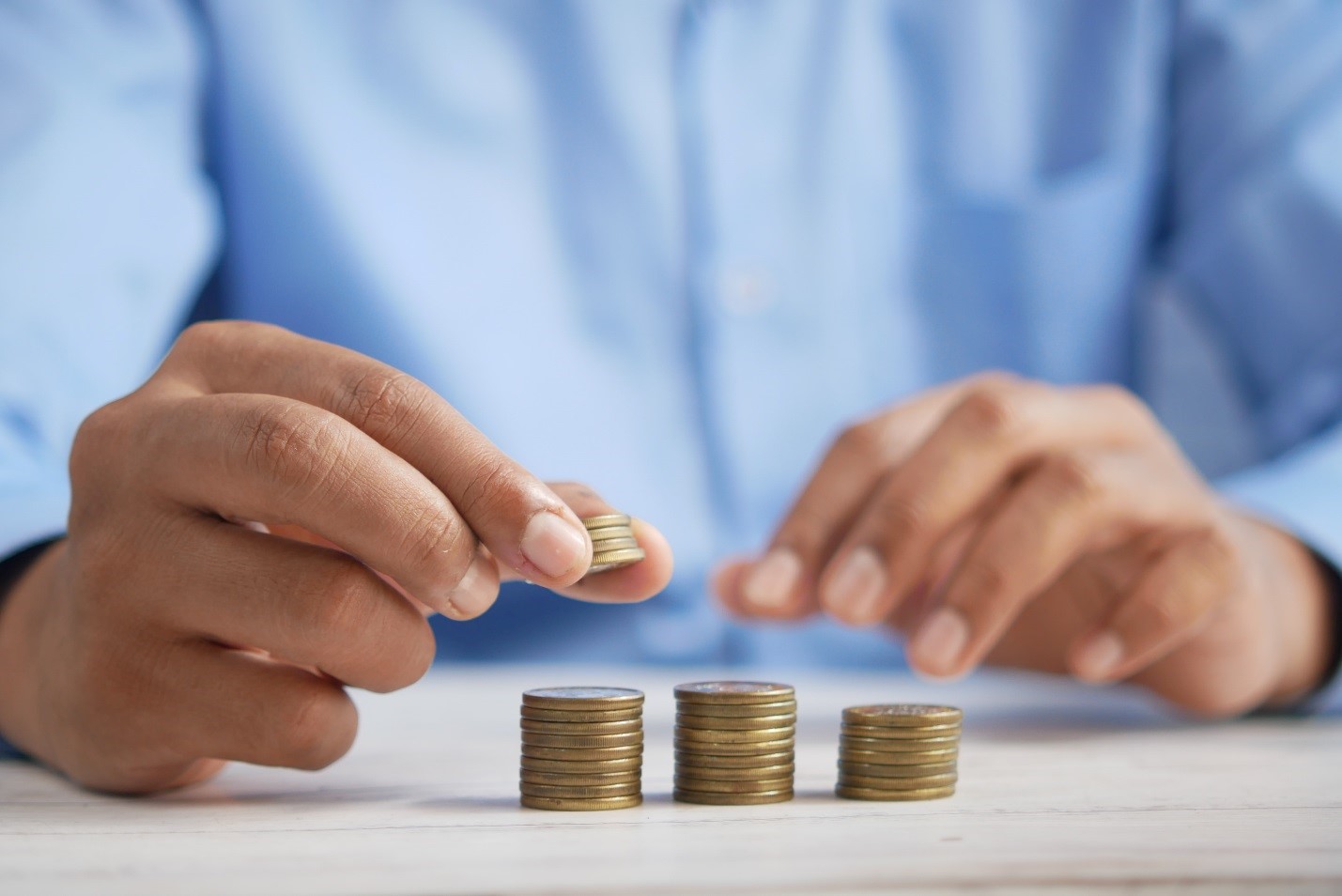 Looking for project ideas for Economics final year project? Stuck on where to begin? Then you’ll love this article.

Economics is one of the sciences that deals with the study of production, distribution, and consumption of goods and services. It is a very broad subject that requires lots of theoretical and empirical research. Calculations are also compulsory in this course since you’ll have to deal with minor statistics. In your final year, you’ll be required to come up with an Economics project that will help you develop skills for living in a knowledge-based, highly technological, and competitive society. However, it’s been a concern that many individuals find this the hardest part in their course timeline.

That said, here are some project ideas for Economics final year students:

Effect of Coronavirus on Global Economy

Recently, coronavirus pandemic has destabilize global economy. Many countries enforced lockdown measures in an attempt to curb the spread of the virus. This in turn led to the closure of manufacturing industries in almost all countries followed by trade losses with many countries experiencing a lower level of goods traded. That’s just the tip of the iceberg in terms of industries affected. Think about those people who lost their jobs. In one way or another, this affected the economy since they had to cut on expenses due to a lack of finances. It is a very broad project that will require you to thoroughly analyze the market in terms of the economy’s performance before, during, and after the Corona Virus Pandemic. You may issue questionnaires and interviews with both small and business owners to get first-hand information on how they were affected by the pandemic.

Africa’s population growth curve is fast rising due to increased birth rates and low death rates. With this forming the basis for your argument, the project can further discuss both the positive and negative impacts of a rapid population. With solid evidence, talk about some of the advantages of the rapid population such as Increased demand for goods and services, improvements in the production pattern, and increased labor force. Depending on the specific country you’ll focus your research on, point out some of the negative impacts brought about by a fast-rising population. Some of the common factors may include, unemployment rates, low standards of living, and an increase in the dependency ratio. All said and done, you should be geared towards solving those problems. With that in mind, you can suggest control measures for instance: encouraging family planning methods, urging families and society to discourage early marriages, and recommending the provision of infrastructural facilities to improve the quality of life in rural areas.

One of the crucial tools that control a nation’s economy is government expenditure. Government expenditure is enhanced by public finances to provide infrastructural facilities such as water and sanitation, telecommunication, education, transport, electricity, waste disposal, and telecommunication. This, therefore, means, that the more the government spends, the higher the economic growth is a result of expansionary fiscal policy. (Romer, 1968).

After giving adequate background information that supports or opposes the contribution of the government’s expenditure on economic growth, it’ll be prudent to form a research question that will form an effective argument to support your findings.

Many countries in Africa have resorted to making agriculture their main source of living. This is due to Africa being one of the most agriculturally productive continents in the world. The governments are focusing more on Agricultural developments to increase their productivity and generate substantial surpluses. These surpluses have brought about the issue of marketing. It is also important to note that, many farmers in rural areas lack the knowledge ad finances, therefore, resorting to selling their fresh farm produce to the middlemen since they cannot sell products directly to consumers. This has led to them receiving unfair payments which still leave most of them having low living standards. Knowing that farmers are being exploited by middlemen and usurers, your project can suggest the issue of cooperative marketing. However, approach it uniquely since it is an issue that has been there over the years yet hasn’t had much impact on the farmers. State out the problems affecting consumer cooperatives and how effective marketing of agricultural products directly to the consumers can solve the problems.

To effectively undertake this project, you’ll have to use a descriptive research approach to examine the impact of job losses in your country. Issuing questionnaires, telephone conversations, and oral interviews can act as your data collection instruments. To effectively represent the data, you may have to construct tables and charts. Besides that, you can present the analyzed data using simple percentages. Some of the most common effects of job losses may be social crimes such as rape, cultism, armed robbery, kidnapping among others. Suggest the most effective response to a job loss, for instance, looking for an alternative job immediately or resorting to self-employment. Urge members of the public to practice the art of saving to avoid bankruptcy when they lose their jobs.

Projects for economics are always the simplest to undertake. This is because anyone can relate to them easily. However, don’t get too overwhelmed on coming up with the best project in the world rather concentrate on solving a given problem in society. Just remember for any project you chose, your title should grab attention, be short, and memorable. The project itself should be well-defined and informative. All the best in your project!! 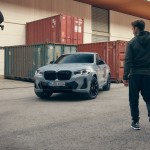 Jimmy Okoth is a Computer Science student as well as a part-time web content and article writer on Upwork. Driven by the desire to reach greater heights, he takes pride in delivering top-quality and engaging articles. As a web content creator, his goal is to provide knowledge that is relevant to the readers and to put together unique and catchy articles.