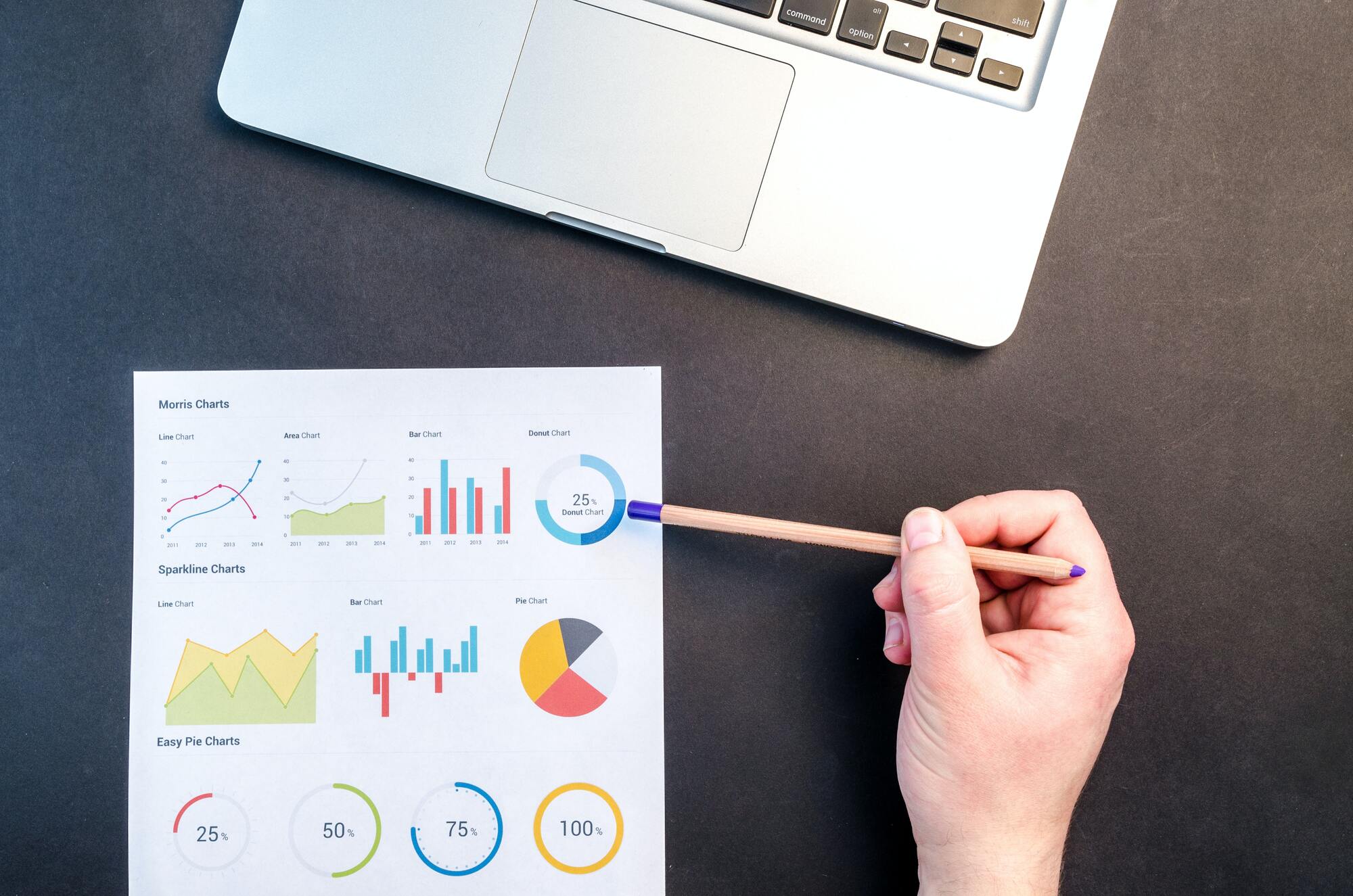 How to Write and Develop a Research Hypothesis

What is a hypothesis?

A hypothesis can be said to be a statement/idea that can be tested by research.  It is important to read the topic of interest thoroughly before formulating a research hypothesis; the reading may include journals, books, and cases.  Thorough reading is essential because it will help you to be able to narrow down your entire research and express it as research questions.  Simply put, hypothesis is a question that flows from the topic you are considering; the research question is your hypothesis.

In scientific experiments, the hypothesis introduces the research question and proposes the expected result.  It is an essential part of the scientific method; it forms the basis of scientific experiments.  It requires thorough care because minor errors in the formulation of hypotheses can have an adverse effect on the experiment to be carried out.

To develop an hypothesis, there are important questions you must ask yourself, This questions can be used as a checklist for a hypothesis based on a solid foundation.  It will also help in the identification of weaknesses in the hypothesis and make revisions where necessary.  They are-

The hypothesis is a research question that has to be answered; the question should be specific, focused, and researchable within the constraints of the research project.

Make extensive research, and read resources to be familiar with your chosen research topic before arriving at a final decision.  The answer to the questions should be based on what is already known about the topic.  Be certain that the topic is researchable, this is done by looking into theories and previous studies to help form assumptions on what the research will find.

Remember hypothesis is more than just a topic; it has two elements (variables) that are in relation to each other.  The hypothesis is what you propose to prove with your research, with the research result you arrive at a conclusion or theory that will be useful or applicable even beyond the research itself. Write the initial answer to the question in a clear and concise sentence.

The hypothesis should be refined

The hypothesis should be specific and testable, each term should be clear, easily understood, and defined; it should not deal in generalities or be based on assumption that the reader knows the meaning of all terms i.e. technical terms.

The hypothesis should be phrased with clear terms and definitions.  It should contain relevant variables and predict the outcome of the experiment or analysis to be carried out.

The hypothesis should be positive

The hypothesis should be testable and challenging

It should be a statement or question that is testable. Readers will have to see evidence to believe the statement.  Scientifically, there should be methods that can be used to test if the hypothesis is true or false, experiments can provide scientific evidence to prove that it does exist or not.  The weight of the challenge to the hypothesis will depend largely on the problem type and its relevance. Challenging here implies verification, justification, repeatability, refutability, rectification, and validity.

There are always two possibilities, which are-

Check out these examples:
Question–  Are children better at video games than adults?
Null Hypothesis–  Age has no effect on video games ability.

Why Null hypothesis is important when you want to write and develop a research hypothesis.

The research question and hypothesis are the signposts for explaining the purpose of the study and guiding the research.   A hypothesis is the backbone of science.  A well-stated hypothesis, founded in truth; that can withstand repeated research and experiment can lead to new discoveries.  This article on 7 Tips on how to write and develop a research hypothesis has to a large extent given a comprehensive guide on how to write a hypothesis.

Anna Okalekwo is a content writer, editor, and transcription expert. She has written several articles published and ghostwritten on niches like skincare products, travel, education, project writing, entrepreneurship, and tech. As a legal practitioner who graduated from the University of Abuja, with several other certifications home and abroad, she is a solicitor and a human rights activist.